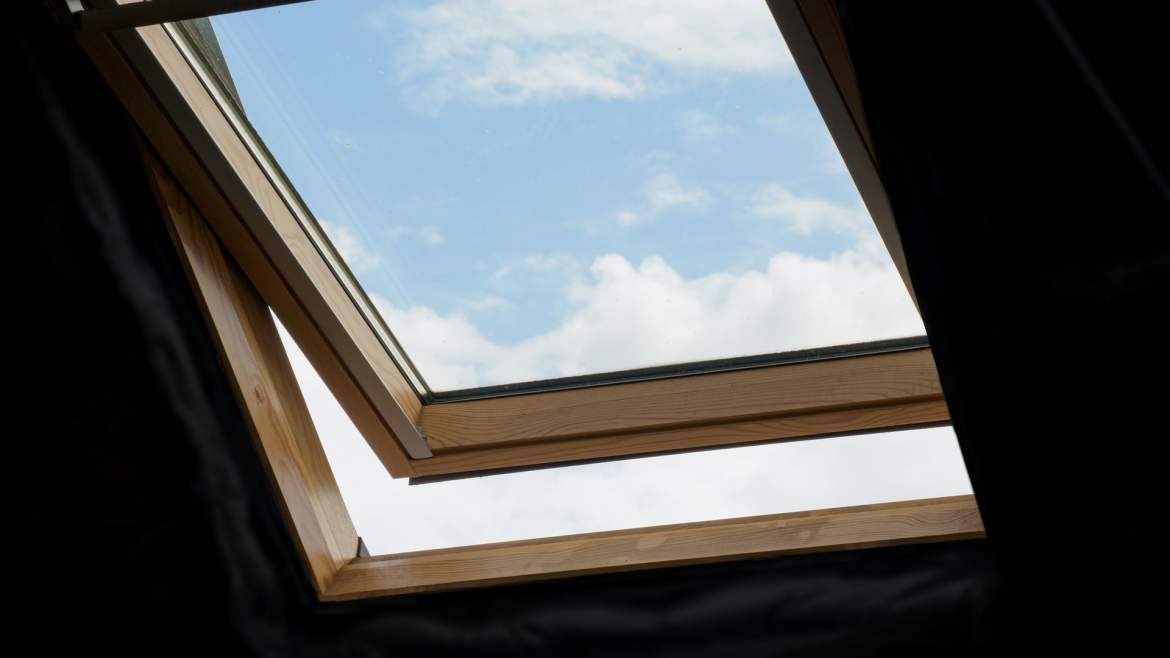 It’s never pleasant if something that is essential for safe and comfortable living in your house breaks down. The inconvenience is even greater, if the broken thing is, for example, a window, which is necessary for keeping your home safe, airy, warm (or cool), and, after all, dry. Besides, repair or even replacement costs can cost a fortune.

Qubino customer, Michael Fiechtner from Poway (San Diego County, California), was faced with this unfortunate event, when the original opening mechanisms of his 5 motorized, 24-year-old skylights stopped working.  As the manufacturer of skylights no longer supports these older products, he couldn’t get any spare parts to repair them. He had to find another solution, but he also wished to keep the original wall-mounted keypads.

Basically, he had two choices: 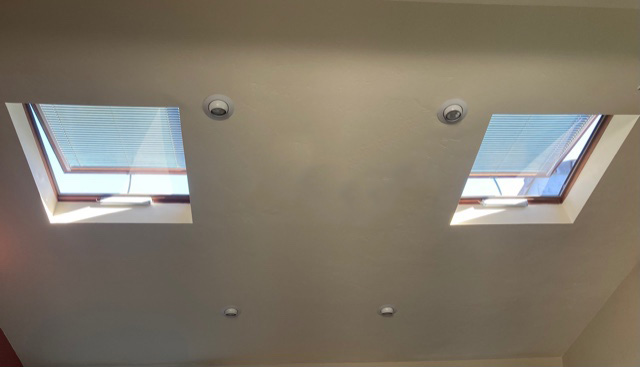 With some ingenuity and perseverance, Michael found the way to repair his old skylights. After extensive research on the internet, he came across Qubino modules, and got in touch with Qubino’s technical support specialist Igor. “The adventure”, as Michael described this project, had started. With Igor’s assistance, Michael came up with the solution; he took advantage of the smart technology that enabled him to keep his old windows and save a nice amount of money.

The original opening mechanisms (which failed) consisted of “scissor” actuators, driven by 24V DC motors via powder cast worm wheels. Both the motors and the worm wheels are weak points that, sooner or later, fail. Michael’s first step was therefore to purchase 5 Liwin (Comunello) 24V DC linear chain actuators. He hit the first impasse, as he found out that the original skylights’ WLC100 controllers could not work with the internal limit sensors of the Liwin motors.

Luckily, he found “the miraculous solution for this difficult problem”, as he says. Well, the truth is, no higher forces were involved; it was the (very tangible) Qubino Flush Shutter DC. The relays enabled him to control new chain openers in his motorized skylights, using the original wall-mounted keypads – exactly as he wished.

Michael found Qubino Flush Shutter DC after extensive searching on the internet. “There are other line voltage relays, but I specifically needed a 24V DC relay. I don’t think there is another device on the planet that would have solved my problem,” he says.
And he’s right. Qubino Flush Shutter DC is actually the only Z-Wave device that controls low voltage 12-24V DC motors, which are commonly used on windows, different types of indoor shading systems, fans, etc.

After receiving the shutters, he connected the motor outputs of the skylight’s controllers (which normally go to the window motors) to the L1 and L2 terminals of the shutter. The shutters are powered by a common 10A 24V DC power supply, which allows the windows to operate simultaneously. The outputs of the shutters go to the Liwin chain actuators. A momentary press of a button on the wall-mounted keypad, which sends digital signals to the windows’ controllers for up to 3 motors, completely opens or closes the skylights. Holding for more than two seconds allows manual control of variable opening and closing.

To set the shutter parameters, Michael used an Ezlo Plus Z-Wave gateway (calibrating for opening and closing time, setting delays and motor standby watts, etc.). In this case, the WLC100 controllers act as a bridge between the digital keypads and Qubino shutters. Each keypad had three sets of buttons. Two sets control the window openers. One set of buttons on each keypad, and one motor output in each controller still operate the original motorized venetian blinds. 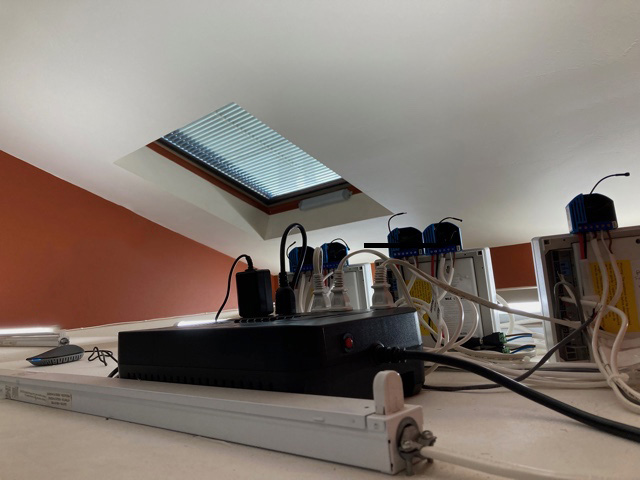 However, he had a few issues getting the shutters working, but the main problem turned out to be setting a parameter for the motor standby power. “Once I did that, the forced calibration worked flawlessly,” he explains. “It is truly an ingenious product!”

Not only are Michael’s motorized windows now operating “better than when new”, with Qubino relays, a quarter of a century old windows can now be smart. Michael's smart windows can be controlled using the smart home app and integrated into a home automation system, e.g., linking them to the thermostat, operating the skylights via voice control, connecting them to wind sensors, etc. Once your home becomes smart, the options for its automation are truly endless.

Michael’s project might seem somewhat daunting, requiring an experienced technician, but it’s easier than it looks. “A little bit of carpentry is required to fit the replacement openers to the frames. Any skilled handyman, or moderately skillful DIY homeowner, should be able to do it,” he says. “After installing the Liwin motor in one frame, I made a stiff template that allowed me to transfer the cutout points to the other 4 windows without making measurements. Using the template, a battery powered Dremel router was used to cut the small recesses for the Liwin hinges.”

Instead of replacing five skylights, the repair cost about 1,200 USD in total. Besides being a much cheaper option, it is also more sustainable.

What a great example of old and smart technology working together, not only bringing a quarter of a century old products back to life, but also making them smart, right?