Dicover Qubino Webinar: Answers to Your Questions | Qubino
Where to buy 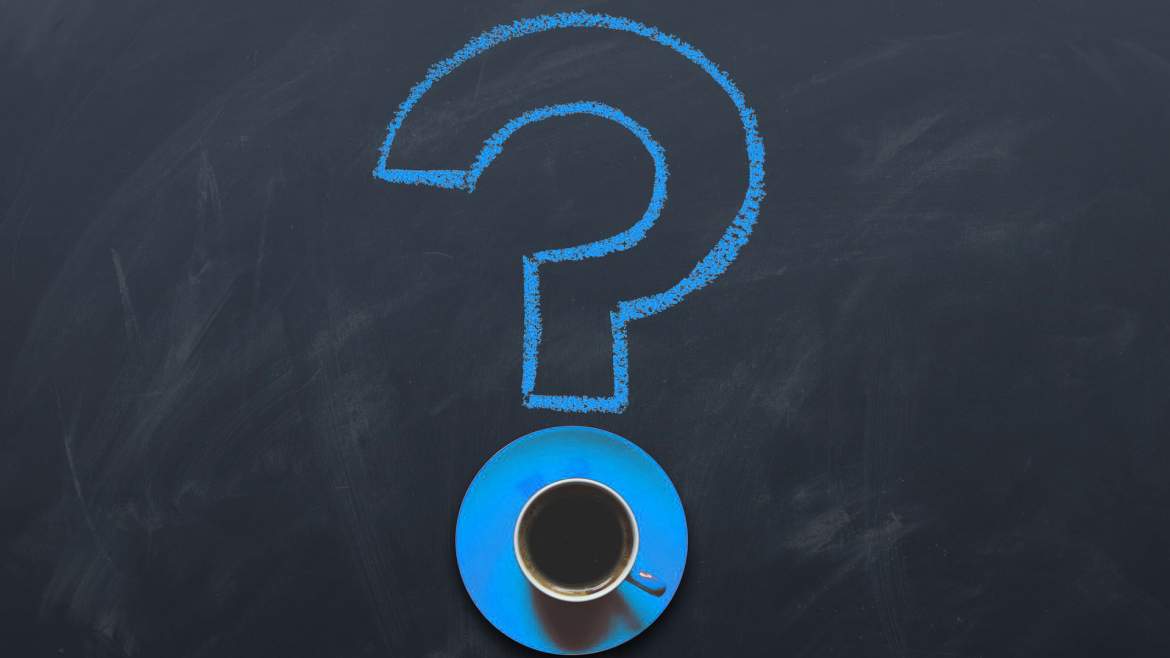 In the last Qubino webinar, we were discovering the Qubino brand and the range of Qubino products. As some of the questions remained unanswered, we collected them in this blog post to make them available also for everyone else who might be interested in more information about Qubino.

1. What is the maximum number of devices that can be working together from Qubino in one home network (under 1 Network ID)?

A single Z-wave mesh network supports up to 232 devices, which is enough for even the largest homes. In case you would like to connect even more devices, you can “chain” one Z-Wave network to another. However, in practice, the number of connected devices may depend on the gateway you are using.

This depends on the Z-Wave gateway you are using to control Qubino devices. If you use a Z-Wave gateway that supports Alexa, Siri, Google Assistant, etc., then you can connect it to the selected virtual assistant and use it to control Qubino devices. Your gateway in this case represents “an intermediary” between smart home devices and the virtual assistant.

3. How do you know which gateways are compatible?

Qubino devices work with all certified gateways supporting Z-Wave communication protocol.
To make sure the functions of Qubino products are supported on a particular gateway, we are executing compatibility tests of our devices with different Z-Wave gateways. All compatibility reports are collected on our website – click here.

Yes, all Qubino products are based on Z-Wave Plus.
Z Wave Plus is an upgraded certification program to identify products of the 500 Series or Gen 5 Z-Wave hardware platform. It builds on the original specifications of Z-Wave technology and features a selected set of extended features and capabilities, such as easier installation and setup, longer battery life, faster operation, increased wireless range, improved noise immunity, and more. Z-Wave Plus advancements, therefore, have offered many benefits that have enhanced user experience with Qubino devices as well.

5. How often and for how long (in terms of years) do you update the firmware for Qubino devices?

We try to keep the firmware updates at least once a year or less, if possible. However, that mostly depends on the complexity of the device. The more complex the device, the more likely it is that we find a feature that we can improve or correct.
For example – Qubino Flush Shutter and Flush Shutter DC, which are considered to be on the complex side, have had two updates in the year that we were reviewing them. On the other hand, Qubino 1D Relay and the 0-10V Dimmer haven’t been updated for quite some time now.

7. Is it possible to upgrade firmware for Qubino devices online?

Unfortunately, we do not have this option. For online upgrades, a gateway that supports this feature would be needed. Since we only produce devices, not gateways, this is not possible.

8. What is the best way to bring dead devices back to life, once they’re lost from the Z-Wave main controller? Is it a common thing to happen with Z-Wave or Qubino?

Assuming that the device is working, there are a few things that can be done. Sometimes it is enough to simply unplug the device from the power source and plug it back in. If this does not solve the issue, you can try to run the inclusion on the gateway and execute the command on the device (click with the switch or S button). You can also try to run the exclusion first and then the inclusion. The last thing you can try is to reset the device once it is excluded.
If none of the above helps, there is, unfortunately, a high probability that the device is broken.
This is not a common thing with Z-Wave or Qubino, but it is more likely to occur if you are using the S0 inclusion for the devices.

9. I am using your 3-Phase Smart Meter. What is the difference between meter_kWh and meter_kVAh?

The Smart Meter has the possibility to measure and display the measures in various units. That includes the kVAh, since the billing for consumed energy can sometimes be set in kVA instead of kW.
The kWh is the active energy consumed, while the kVAh is the vector sum of this and the reactive energy (kVArh).

10. Is it possible to get technical training (as webinar training)?
Unfortunately, we currently do not organize technical training for end-users. However, we are planning new webinars in the future, among which some will also be more technically oriented, given the interest shown by Qubino users.