S2 Security: 7 Reasons That Make This Framework Great | Qubino
Where to buy 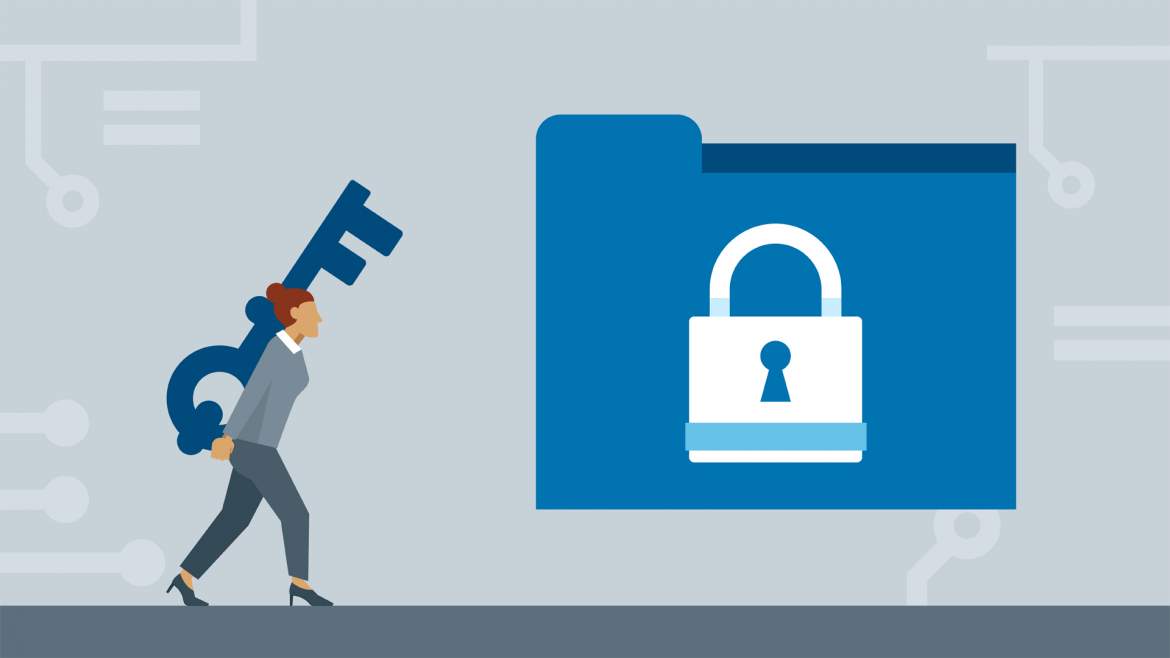 Since computers first became publicly available, there was a risk of getting a virus or being a victim of a cyber attack. Even now, every unprotected computer is prone to being hacked, making online security an important topic. The same thing applies to your smart home system - if it’s unprotected, it’s prone to being accessed by villains and scoundrels. Because of the importance of this topic, many smart home networks already come with a security system. In this article, we will talk about S2 Security, Z-wave’s way of keeping your smart devices secure.

Security for the smart home has two main components; security to avoid local intrusion and security from the broad internet into your home. Z-wave has enjoyed a reputation of Best in Class Security since 2007, making it the most popular technology to be paired with smart door locks. Continuing this tradition, Z-wave has introduced Security 2 (S2 for short), making your smart home network even more secure.

Having a secure door may seem more important than having your network properly protected, but Z-wave technology takes both very seriously. If someone unauthorized enters your smart home network, they’re able to do all sorts of nasty things. Such security breaches can easily result in you being spied on, which can only lead to unpleasant things. Uninvited guests in your network can also simply control your devices, without you knowing. Imagine relaxing in your living room, when all your smart devices suddenly come to life. This is usually a scene from a horror movie, but possibly also a reality for smart homes with poor security.

Now we know just how important is having a secure smart home network. Here are 7 reasons, that make Security 2 fit for this task:

Having all the above-listed features would still mean nothing without a proper encryption protocol. Z-Wave's S2 security utilizes asymmetric key exchange, an industry-standard also used by other secure protocols, such as VPN networks. This is a cryptographic system that uses keys in pairs: public keys, which can be spread widely, and private keys, which are only known to the owner. Effective security therefore only requires keeping the private key private. Public key can be distributed openly, without compromising security. In such a system, anyone can encrypt their message using the public key. But the encrypted message can only be decrypted using the recipient’s private key. In short, asymmetric key exchange is a robust, verified and therefore trustworthy system. 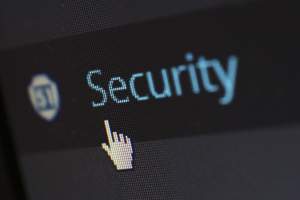 To summarize, Security 2 is another feature that makes Z-wave an outstanding home automation protocol. It is already integrated, which is a huge bonus for device manufacturers as well as end-users. It is secure, robust, and includes all the features most of you would ever need.